Spyderco is a unique knife manufacturer that puts the upmost priority on the ergonomics and target application of a given cutting tool. This mantra often leads to the design and creation of very unique and sometimes strange knife designs that are constantly being redesigned and improved. The Spyderco Native line is a perfect example of this design philosophy.

The Spyderco Native was originally designed in 1996 by a collaborate effort to bring an affordable American-made folding knife to be manufactured by Camillus Knife Company in Syracuse, NY and to be sold exclusively in Walmart stores. Camillus produced a first generation batch for Walmart but for reasons unknown to me, the deal fell through and Spyderco started manufacturing the Native themselves.

In late the 1990’s Spyderco began producing several prototypes in their factory in Golden, Colorado. The original knife was constructed with a similar FRN molded handle and GIN-1 blade steel.

In 2005, due to spyderco’s constant quality improvement (CQI) philosophy, the Native’s blade steel was upgraded to CPM-440V which at the time provided a tremendous value to the line. This is still true today where the Native is one of the only knives on the market with a powdered blade steel under $100. Currently, new variants of the Native sport CPM-S30V or CPM-S35V blade steels which have much better edge retention than the previous CPM-440V. If you would like to read more about the Native's lineage, check this site.

The Native has gone through 5 iterations of the CQI process and there are models with G10, carbon fiber, and FRN handle scales and with different blade grinds. Currently, the Native 4 and 5 Lightweight FRN models are the most popular and accessible.

As an owner of the previous Native 4 rendition and carrying it every day for about one year, I can say that it is a great knife. The American-made quality of this product is obvious from the time you pick it up in the store. If you have reservations about the 100% FRN handle, put them aside—it is literally a space-age composite material. My Native 4 has zero blade play which is less than my knives with stainless steel liners. 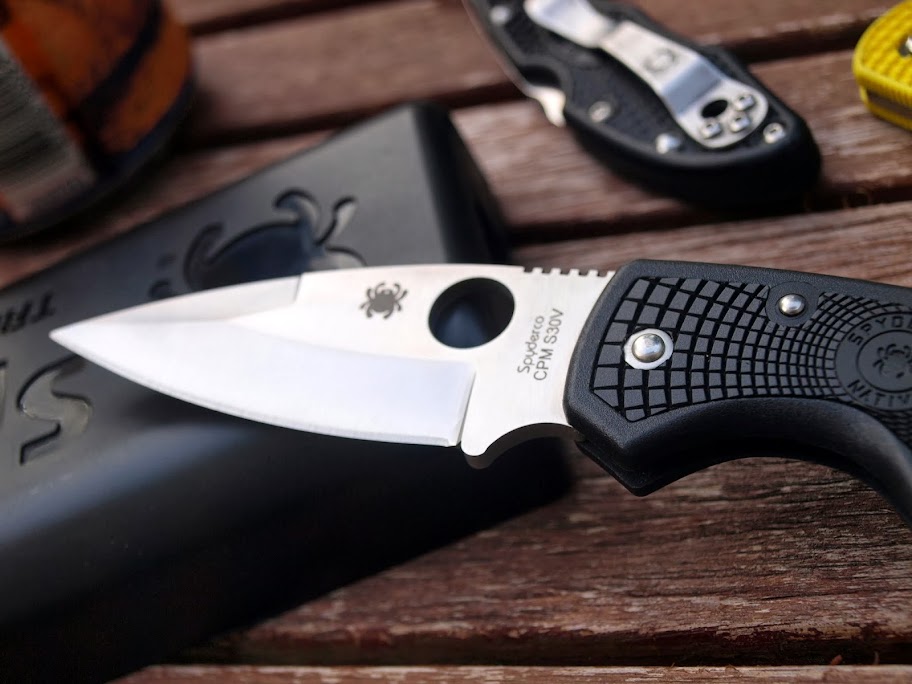 The Native 5 Lightweight has several small changes that greatly improve the overall functionality of the knife.

The Spyderco Native line of knives is one of the oldest designs in the Spyderco family and for a good reason—the simplistic design combined with an American powdered super steel at a very reasonable price. The fact that the Native is manufactured in Golden, CO, USA at this price point still shocks me. 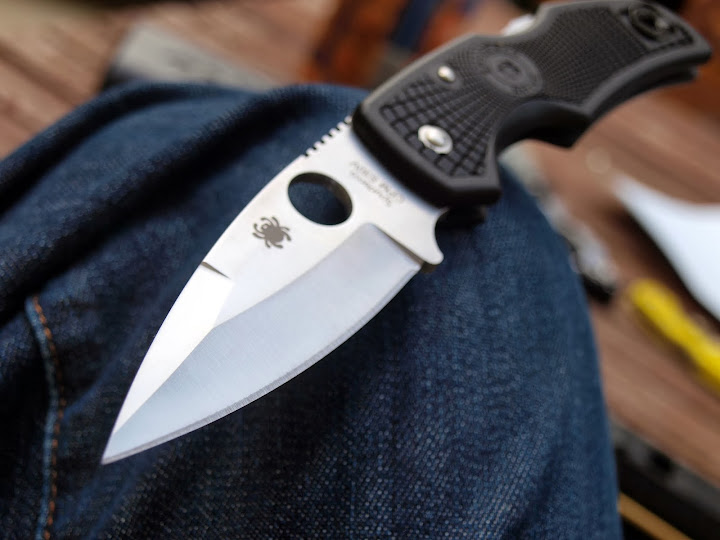 I highly recommend either version of the Native for every day carry use. This knife is a tremendous value and is designed to do work. (Look elsewhere if you are looking for a safe queen.) If you’re interested in the Native 4 or 5 you can pick up them up here before they sell out. 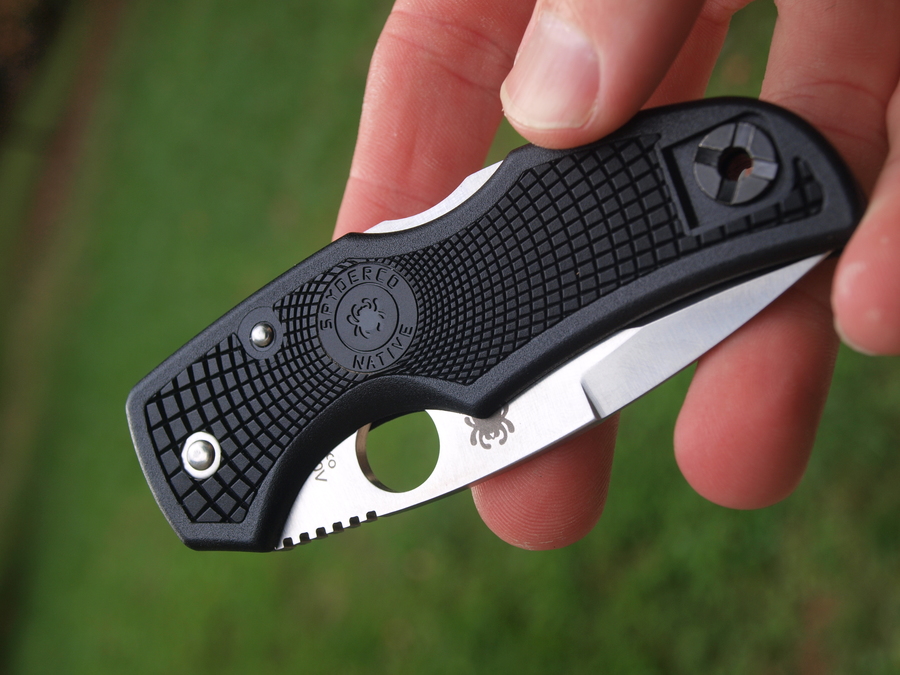 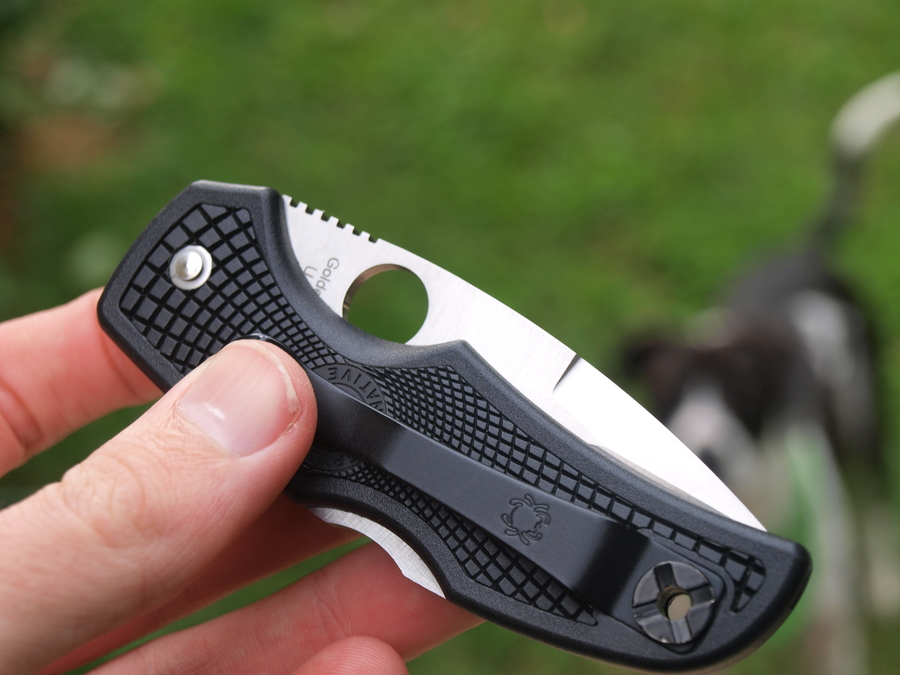 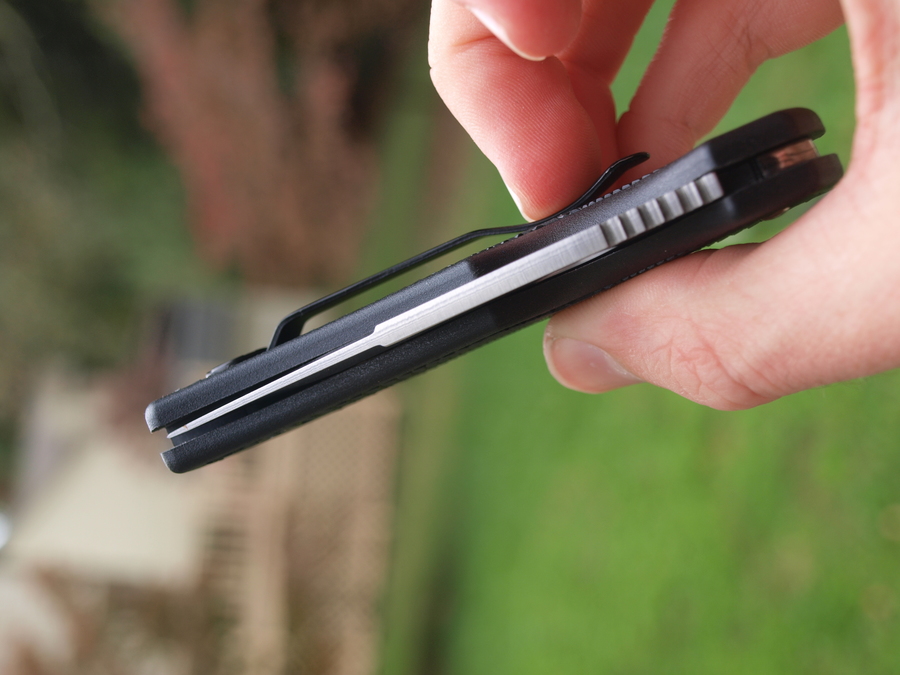 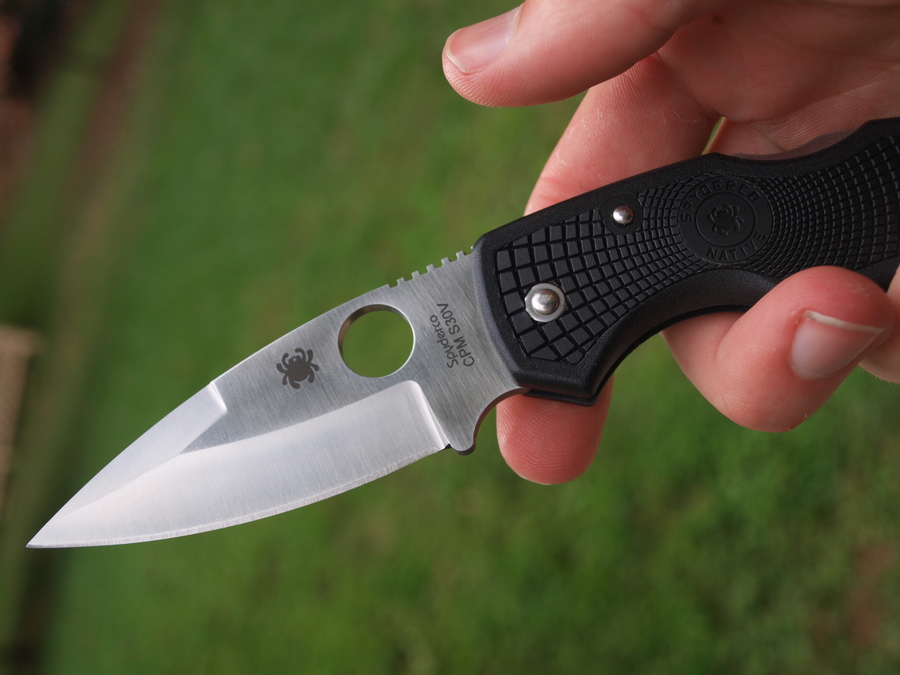 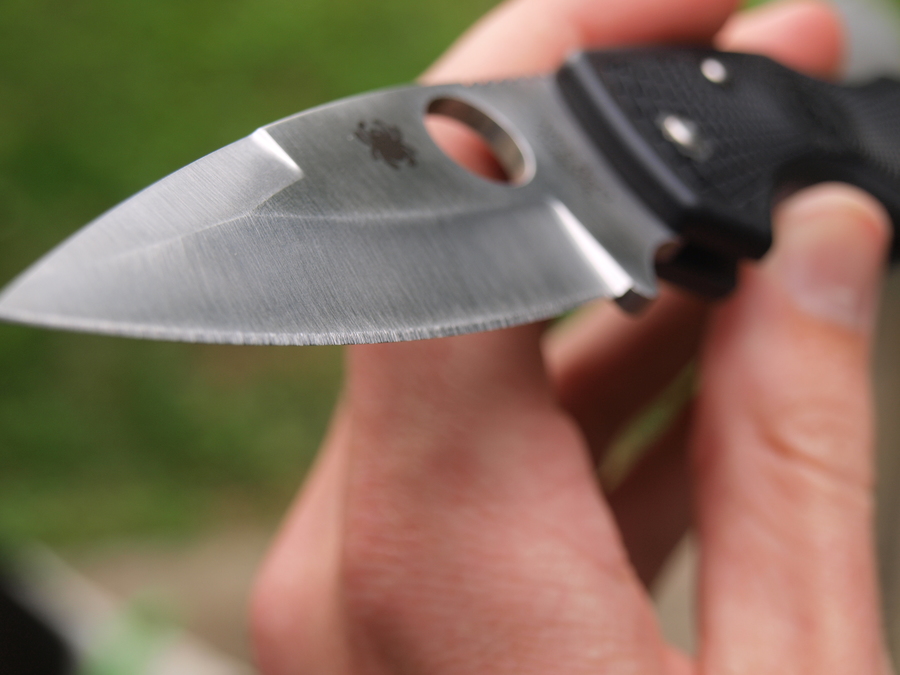 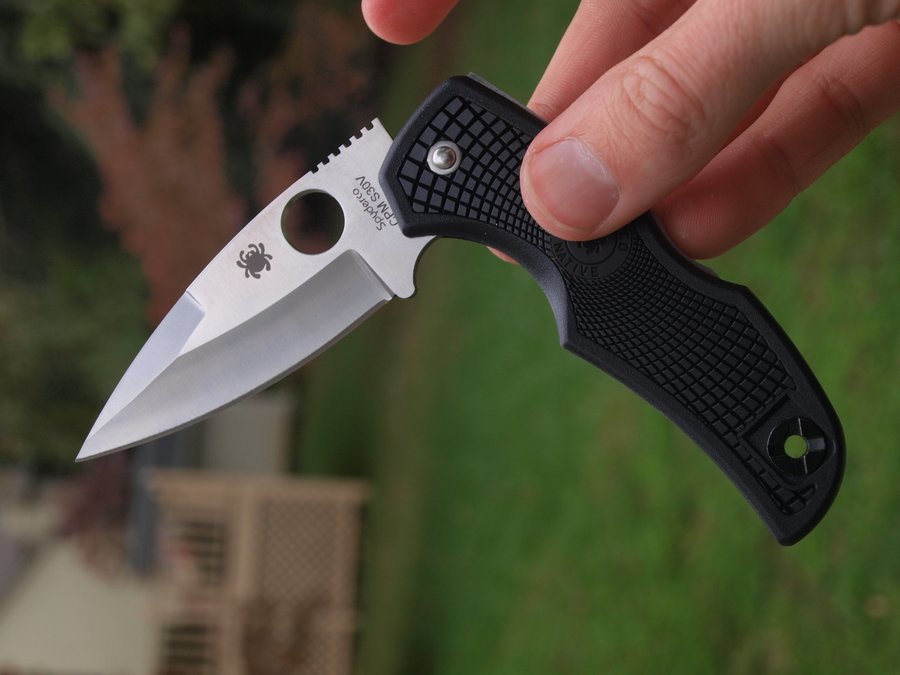 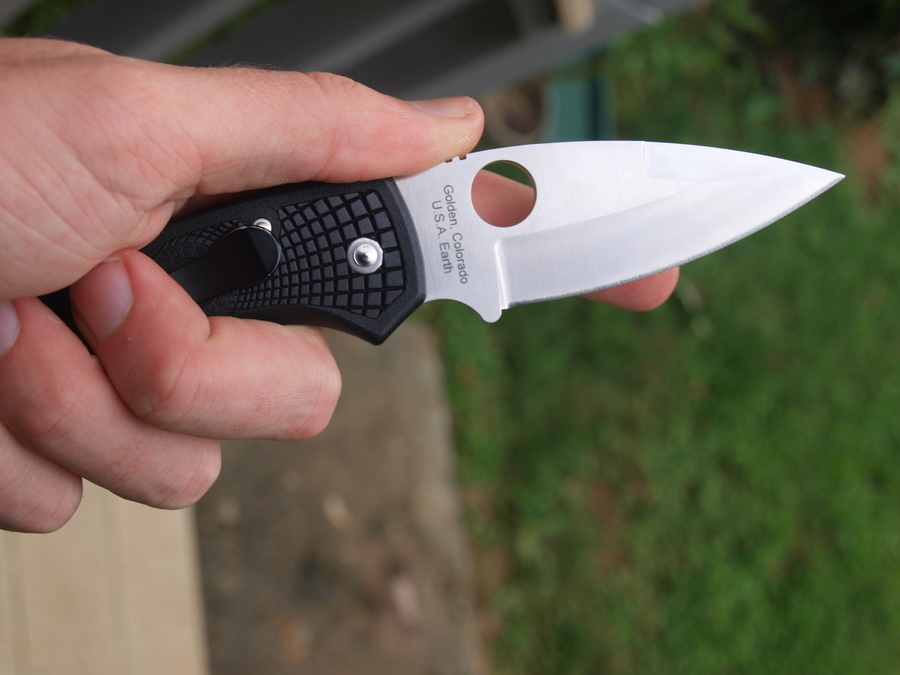 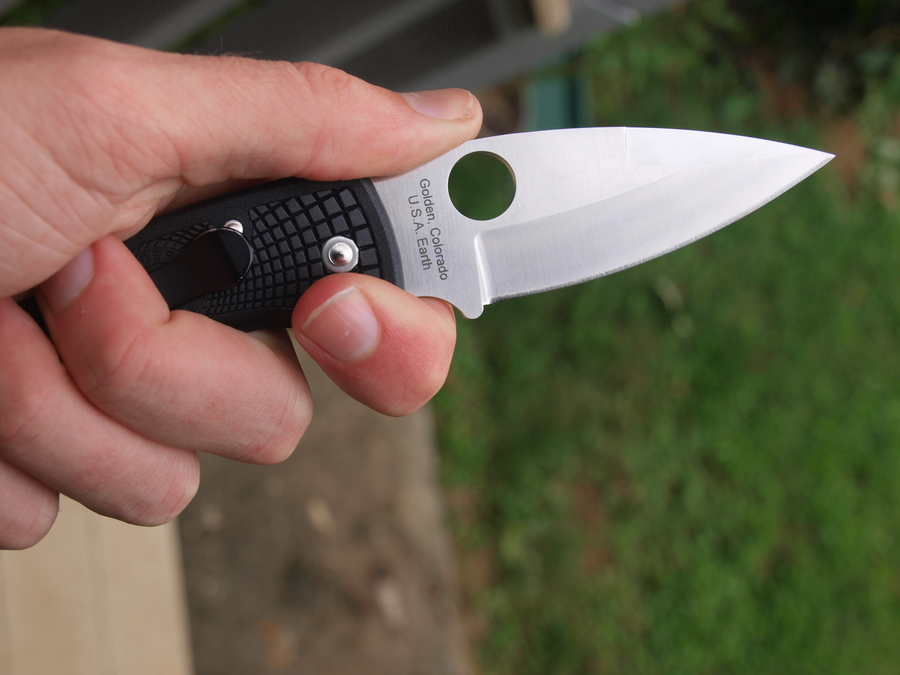 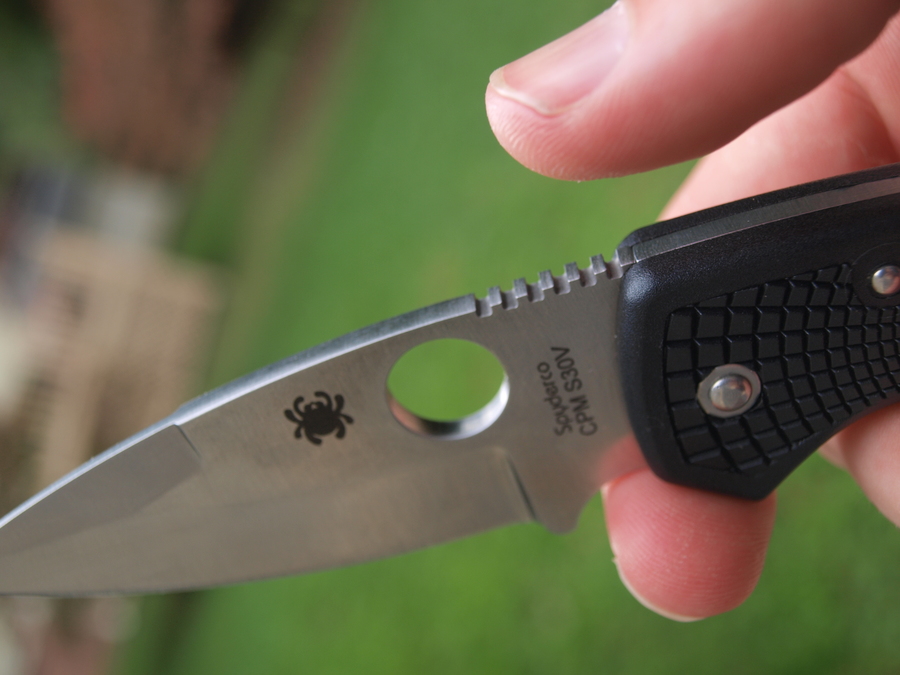 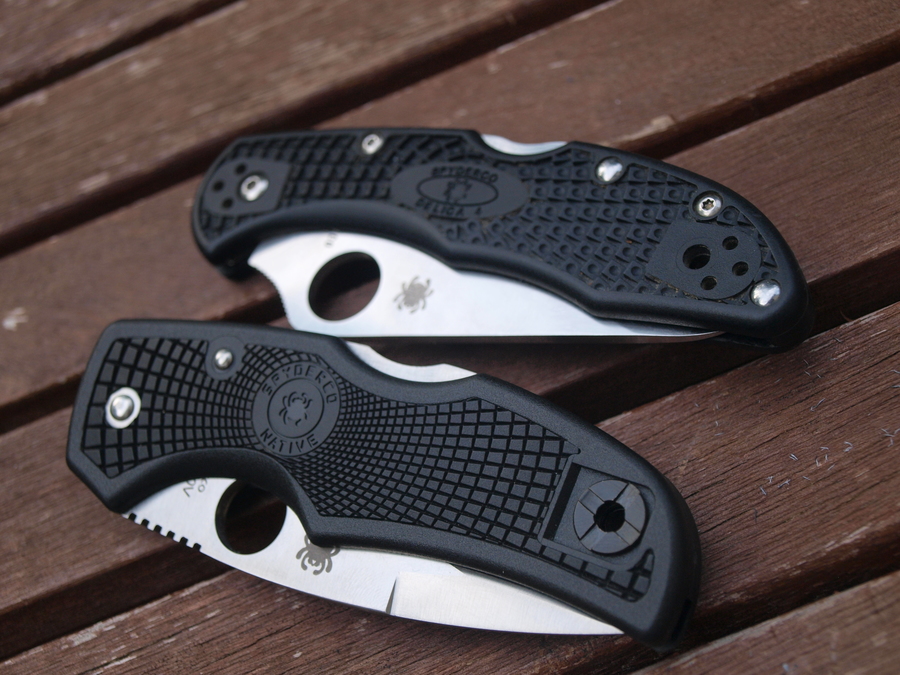 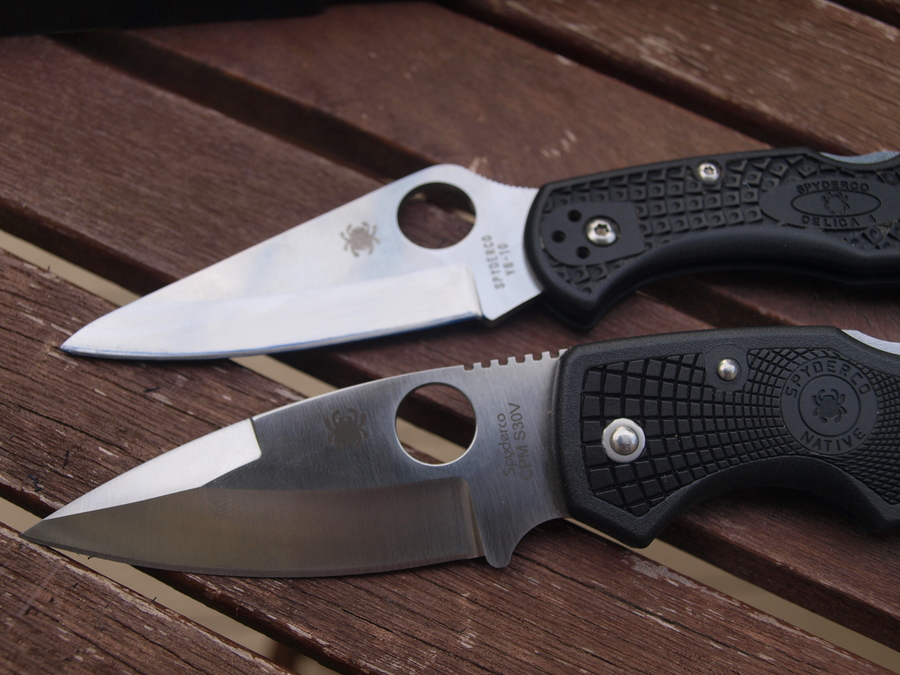 Overview There is something attractive about the simplicity of traditional folding knives.…

For most people, some variant of a swiss army knife (SAK) passes…